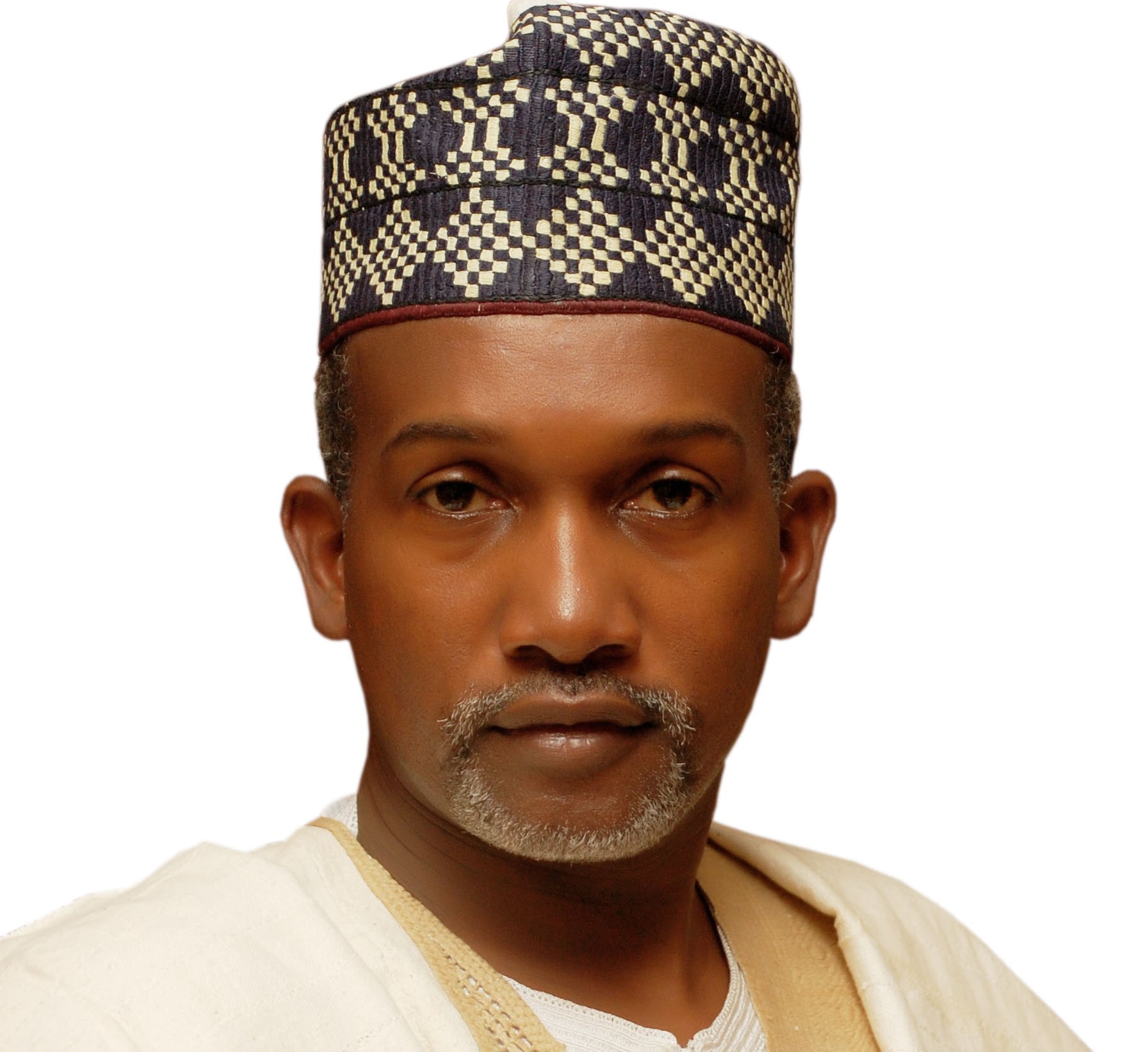 Lord Mayor Boris Palmer welcomed the Nigerian Ambassador Yusuf Maitama Tuggar to the town hall in Tubingen. The occasion for the visit was to get to know both the city of Tubingen and its Mayor Palmer and to build educational alliances.

Palmer was for him a progressive and dynamic politician. One with whom he would like to build alliances, especially in the field of education. Tubingen is therefore his first visit to a city to meet with the Mayor. Before the reception he had an hour to look at Tubingen, a city he was very fond of. This is wonderful and picturesque. One can see that it is a very enterprising city. He really enjoyed the walk through the city.

Nigeria witnessed the first change of political parties in Nigeria and Yusuf Tuggar became the Nigerian Ambassador to Germany only a few weeks ago. In this short time, however, he already sees some parallels between the countries.

Germany, just like Nigeria, is what one would call a design market. It is one of the major globalization countries in the world. And Nigeria is the largest country in Africa, with the largest economy. So he thinks that the partnership between Germany and Nigeria is right, also toward making progress in the rest of the world.

He also followed the elections in Germany during his rather recent term. He sees no problem in the strong performance of the AfD. Even before the election, he said that none of the parties had spoken out against business with Africa, not even the AfD. One, just like what the other parties say, must focus on Africa and make sure that Africa is developed. That may happen for other reasons than the other parties. But you have no problem in Nigeria.

For Palmer it was a great honor that Tuggar Tubingen visited so early in his term. He returned the favor, with an entry in the Golden Book of the City.